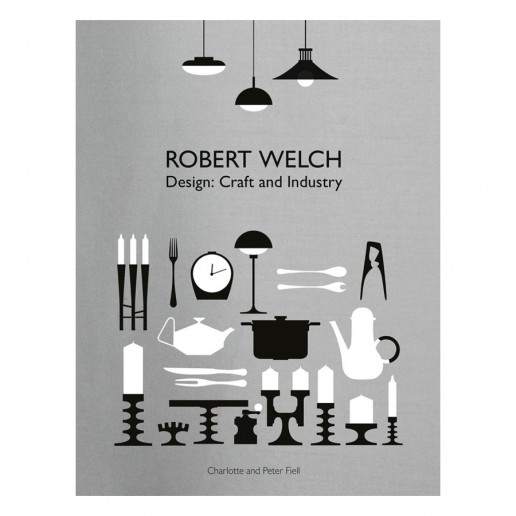 Trained at the Royal College of Art in London where he was a contemporary of David Mellor, Robert Welch was one of the leading British designers of the 20th century.

Robert Welch - Design: Craft and Industry traces both the progress of Welch's career, design philosophy and the evolution of the company and products that he created.Lavishly illustrated with exclusive material from the Robert Welch Archive, including working sketches and rare archive photography, this is the definitive book on one of the 20th century's greatest product designers.