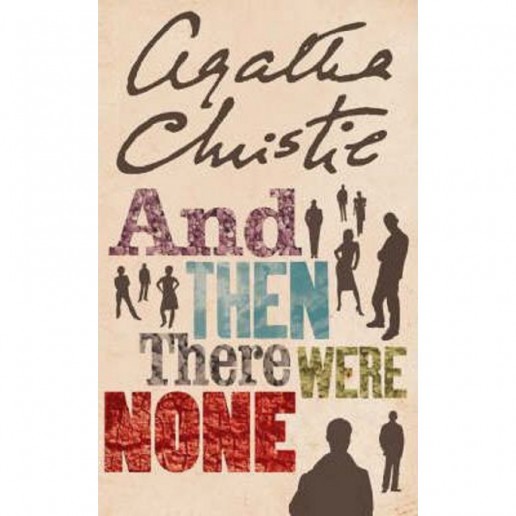 Agatha Christie's world-famous mystery thriller, reissued with a striking new cover designed to appeal to the latest generation of Agatha Christie fans and book lovers.Ten strangers, apparently with little in common, are lured to an island mansion off the coast of Devon by the mysterious U.N.Owen. Over dinner, a record begins to play, and the voice of an unseen host accuses each person of hiding a guilty secret. That evening, former reckless driver Tony Marston is found murdered by a deadly dose of cyanide.The tension escalates as the survivors realise the killer is not only among them but is preparing to strike again... and again...

And Then There Were None